Saying that apple is the most famous fruit on the planet isn’t an exaggeration. From the biggest technology group to the physic laws influence everything in our life, they carry the symbol of an apple. 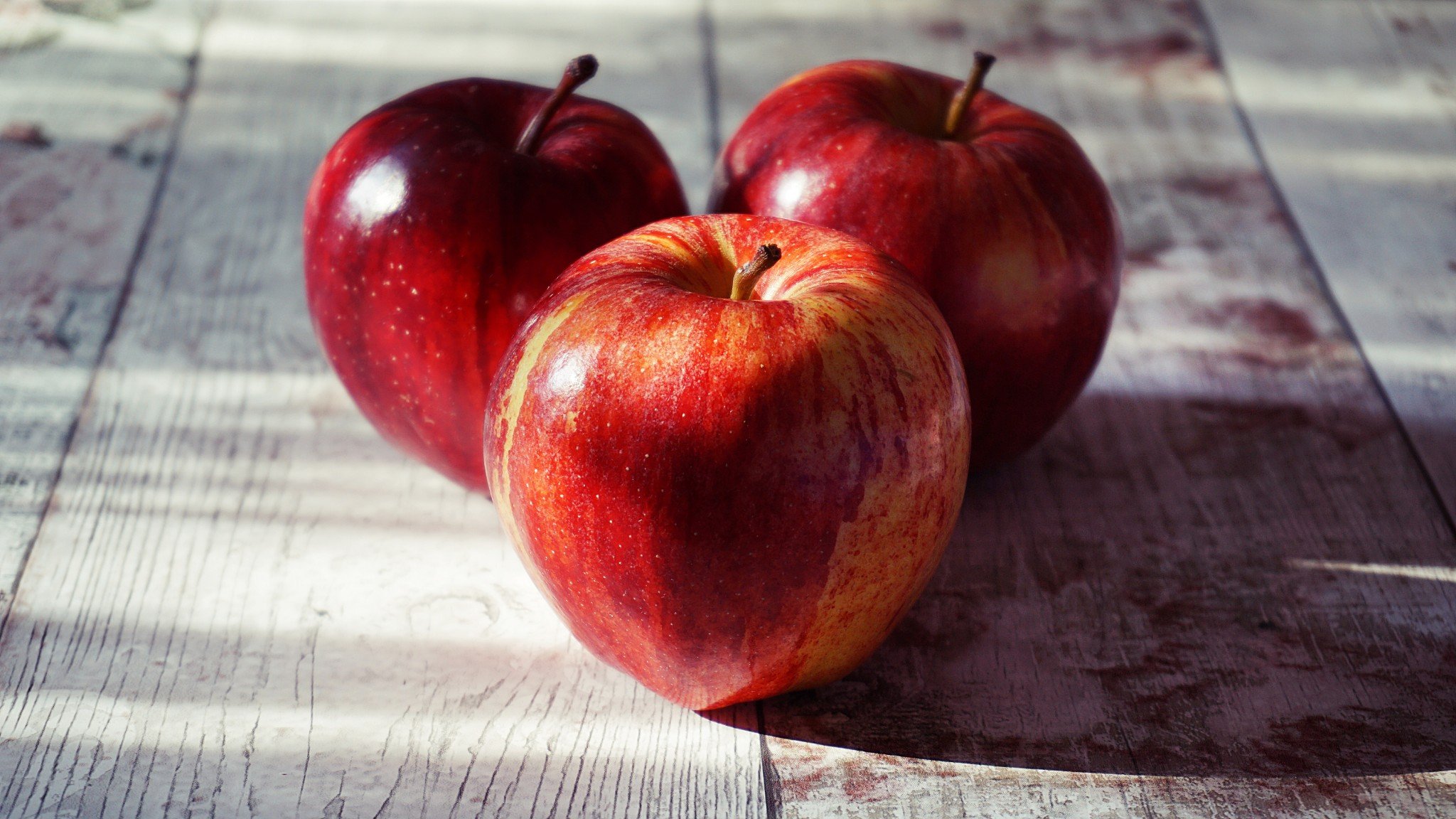 Many scientists claim that apply may be the earliest tree that humans cultivated. Not a big surprise, since in the story of Adam and Eve, the apple became a symbol for knowledge, immortality, temptation, the fall of man into sin, and sin itself. 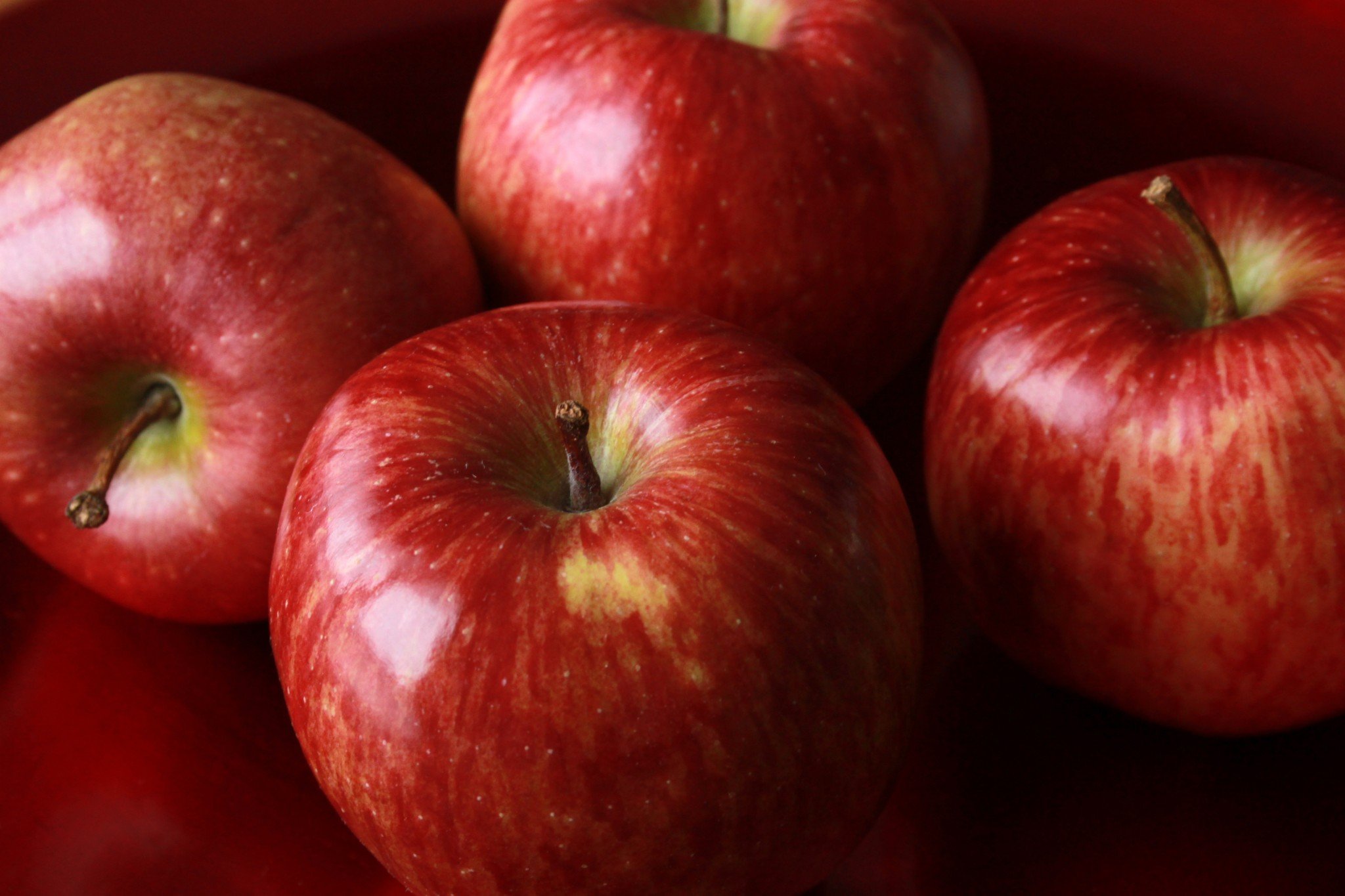 Nowadays, there are more than thousands of fruits being exported all over the world. However, we cannot deny the wide appeal of apples that keeps them serving millions of nutritious meals everyday.